The government needs to prepare

the ground for private sector participation and foreign investor attraction across the Fars province. Regarding Fars potentials in tourism, industry and mine, oil and gas, agriculture, and etc. we should try to do our best to make the best use of them. 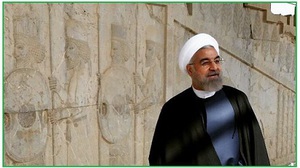 Fars province is of importance due its potentials in industry, agriculture, mining, tourism, and etc. So, officials should try to equip the domestic ressources, attract foreign investments, and guide ressources to the way of productive economic activities.

Moreover, resistance economic policies make these activities necessary which can lead to the revolution in the country's economy as well as the province's. Due to the Fars potentials in private sector and good infrastructures for industrial, trade, and tourism developments this region provides considerable grounds for both foreign and domestic investors.

Considering the Investment Promotion and Protection Act and also the officials' efforts to provide the proper ground for investing, we believe in the presence of investors.

We aim to introduce Fars Province Investment opportunities and advise investors pay attention to the guidance of our counselors in order to make the best possible decision.

Fars is one of the thirty-one provinces of Iran located in the south of the country. Fars has three distinct climates including mountainous, mild, and hot. It also covers an area of 122 ,608 km2 which makes it the fourth largest province in the country. 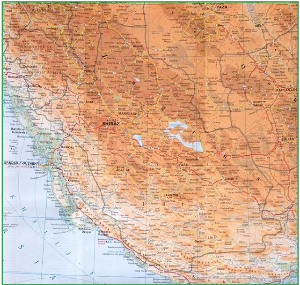 Based on the administrtive divisions in 2014, Fars is divided into 29 cities, 102 towns,, 84 districts, and 205 villages. Persians is the main ethnic group in the province, while Lurs, Qashqai, Laks, and Arab Khamse constitute minorities.

Fars is one of the earliest centers of civilization and also the Persia Empire of the Achaemenid and Sassanian.

Archaeological sites obviously reflect Fars historical background. Pars was one of the greatest Aryan tribes that lived in the southern part of Iran. The term was later applied to call the entire country asPars, Persia in English, Persian in French, and also used in other languages with a slightly different. 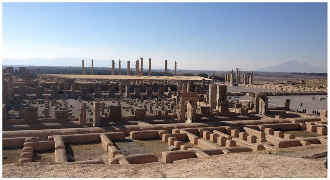 Due to topographic features, three climate areas emerged in Fars. North, North-East and West mountainous area which has cold winters and significant vegetation. 400-600 ml annual raifall is reported. Then the central area with a moderate temperature and also rain in winters. Summers are hot and dry 200-400 ml annual rainfall is reported. Shiraz, Fars, Firouz Abad and Kazeroun are located in this area. 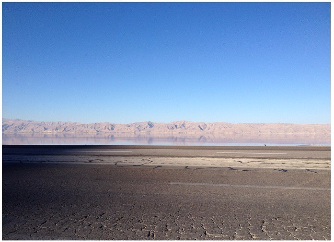 Third climat area is south and south-west area which has low height and latitude rainfall in winter, in comparison which spring and automn is low. It has a moderate climate in winters and extremely hot in summers. Lar, Jouyom, Evaz and Khonj are located in this area. The average relative humidity is maximum 84,5% and minimum 12'5% in these areas.

Fars province is located in the south of Iran between 27° and 31° north lattitude and 50° and 55° east longitude. Farsshares borders with Isfahan to the north, Hormogan to the south west, Kohgiluyeh Va Boyer Ahmad to the north west, Kerman to the east, and Yazd to the north east. It covers approximately 4,7% of the country's total area.

According to the latest administrative divisions in 2013, Fars province is subdivided into 29 countries, 84 districts, 102 cities and 205 rural districts. Abade, Arsanjan, Eqlid, Bavanat, Pasargad, Jahrom, Kharame, Darab etc... are some counties of this province.

99,3% of Fars people are moslem, who get on well whit religious minorities such as zoroastrians, jews, and christians. Sunni is also common in Larestan, Khonj, Mohr and other parts of the province. 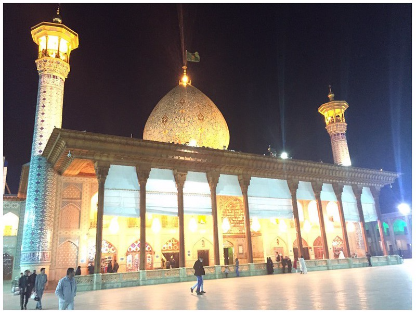 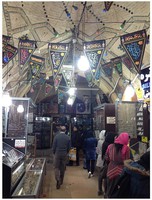 According to the Statistical Center 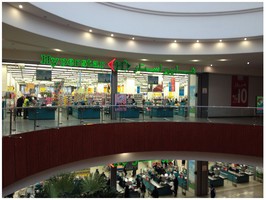 The participation rate of employment in different economic sectors is as follow : 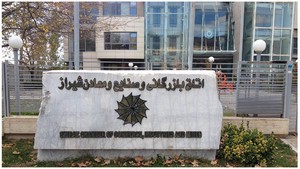 Chamber of Commerce, Industries, Mines and Agriculture of Shiraz 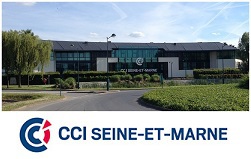